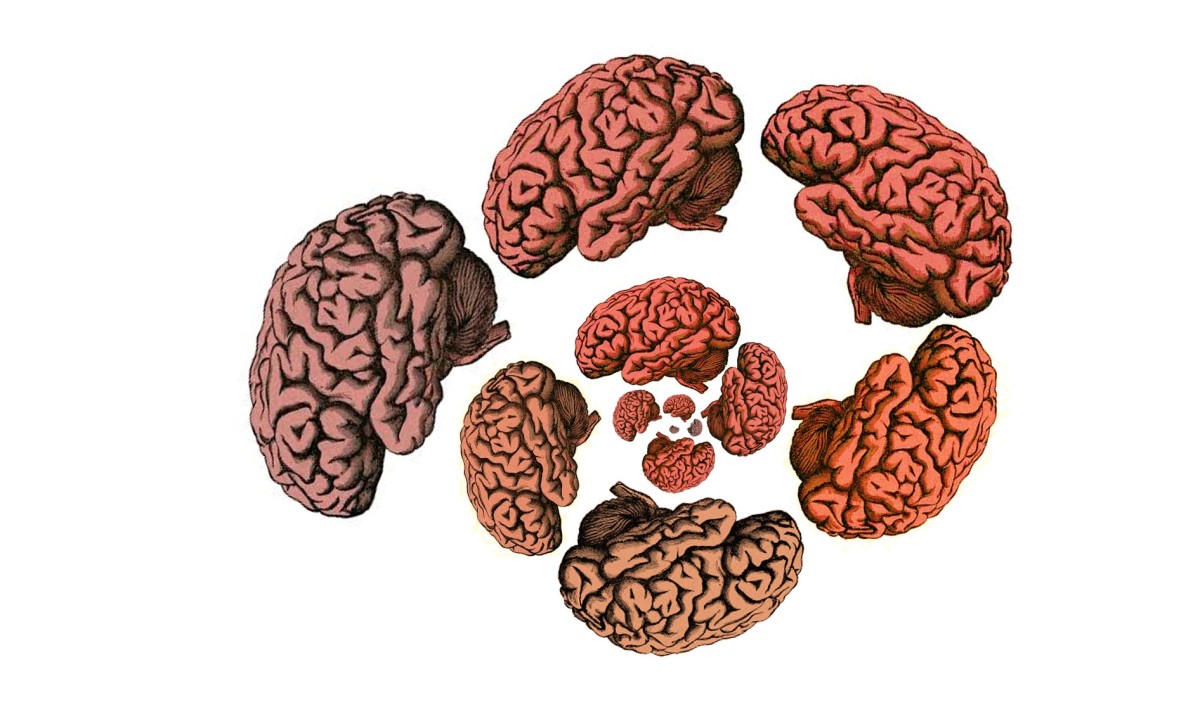 A handful of global companies keep buying smart companies before they can get a product out to the market.They are essentially creating monopolistic moats over not just cutting edge intellectual property, but also the intellectuals – the men and women capable of creating/ leveraging new technologies.

So many startups now start with the end in mind, the vaulted ‘exit’. What happens when all the technological advancements get concentrated in fewer and fewer hands? The only anti-dote to Marx’s dystopia of ever accumulating capital was the intellectual capital that allowed anyone to give it a go with limited risk and succeed. Is that anti-dote of intellectual capabilities relevant any more?

Any body can learn to code, etc. But can everyone access the infrastructure and the necessary accelerating feedback loops to improve as fast as these few companies can? That pace of accelerating innovations is the new Capital for 21st century.

If we don’t want an increasingly unequal world, we will need to view this capacity to rapidly innovate as a capital that needs to be seen similarly to other capital assets – land, machinery, channels of access to consumers.

Which means, it is time for regulations. We can’t let ever fewer investors and companies to corner the ability to rapidly innovate.

This is essential. Unlike 15 years ago, when a zukerberg could code out of his dorm and build an empire. Now another zukerberg could code just as well, but if his idea & code is any good, it will either get copied by these juggernauts or get bought early on. Look at how FB is copying snapchat to its death. It is not a level playing field anymore. A successful digital company now will require a war chest of billions. There are investors ready to fund these war chests. But the problem is, that these investors are same few folks from California (and one notable Japanese guy).

There is no Nigerian, no Indian, no Brazilian, no Greek, no Swedish….(and a 190 countries later) person among those few people who control the new engine of human innovations.

A side effect of this narrow competition is the poverty of ideas that the best minds are working on – google glasses, automated vehicles, AI assistants … are these the biggest challenges for the humanity? As Climate change, growing inequality and rising xenophobia tear the world apart, should the people who can create the infrastructure of the new world be spending their times on elitist pursuits?

It is not difficult to copy them and become the new age capitalist. However they have created a high-entry barrier by turning it into a mad game of bluff. Their tactic is to value companies at ridiculous valuations. The valuation is divorced from reality and based solely on the potential of possible monopolistic leverage. Naturally, most sensible people, stay away from this capricious game.

These people are feverishly gambling with the intellectual capacity of humanity. It is a mad mad world. They need to be stopped if we want a better world.