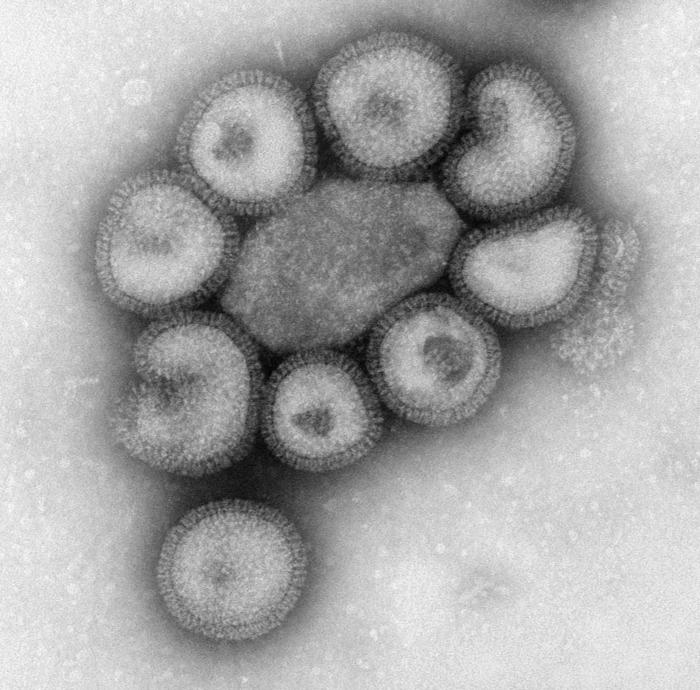 An idea is.
and we are its vehicles. (see the ted talk below) We are the replicants at the employ of ideas. An idea does its best to spread no matter what we want to do with it.  Tomorrow it will find a better replicant than us in machines. And right now, it is rewarding people who are doing the most to accelerate that shift. Hence the big payouts for apps,  .coms,  automations and all sorts of work that serves automation.

Future of service economy
Indian pundits have hedged their economic bets against agriculture and with service economy. Against creation and with impending obsolescence. Indian service economy is not cutting edge, it is largely a job shop for work that is too mind numbing for actual willing humans to do. So the industry hires smart young people to waste their time (not learning skills beyond the immediate task) on cleaning data/ writing reports/ analysing markets/ making numbers/ writing algorithms and so on.
All these tasks are in the service on making temes*.

What happens to Indian service sector jobs when most data in the world is cleaned by it, ready for smarter algorithms to take over those jobs. How can humans remain competitive in spreading ideas than machines? What advantage does human consciousness have over machine intelligence?

Future of apps and e-commerce
Digital is the playground of creation. and the possibilities are endless.  Ideas are finding their BIGGEST EXPRESSIONS in this medium. It essentially is an industry of making better and better temes. and hence is rewarded. But how long will it need human ingenuity, human consciousness?
What advantage does human consciousness have over machine intelligence? Google and facebooks of the world are merely competing to be the future rent seekers of access to the temes exchange. The access to global consciousness. Enriching that consciousness will always remain a lucrative opportunity – rewarded in some way or another.

Future of advertising and Oil
Both the industries are in service of globalisation. They were rewarded in the last decade because they were the best soldiers in the relentless march of globalisation. However, that project is nearly over. The world is global and open now. (almost. or atleast as much as it needed to be).
The current project is to build systems to employ this globalisation in the service of efficient teme replication. (So more innovation in form than innovation in content.)
The future project is to streamline the world in service of temes. (Content over form) Advertising and Oil might have a role here.
In the race for relevance, humans will renegotiate the relationship with machines. The illusion of control will vanish.

Ofcourse none of what i said today is original. So I think I should write down some memes that are making my brain their home these days.

Just saw this campaign from Unicef done by JWT. It is called Poo2Loo. Apparently its been running for more than a year now with major focus on digital media.

Who is it aimed at?
It is in English. the styling in international. The setting is urban. probably Mumbai. The nearly 3 minute long video does not tell you anything new – why is it still a problem? why do people defecate in open? How can one help? All it does in those three entertaining minutes is elicit a nod from the upper class Indian who feels disgusted living in Indian cities. It reinforces disgust, without telling what is to be done about it. ‘take the poo to the loo‘ doesn’t count because it doesn’t mean anything.
It does not feature the people who defecate at all. Leave alone empathy, there is no recognition of the other class.
It is from a point of view of a class which does not see the other class of people, only their shit.

The video merely bolsters cynicism towards India. It talks to the generation and class of young people in India who want nothing to do with India that exists around them. The campaign talks to the young India that forever lives in digital bubbles of their own making. The campaign depicts the one moment of breach in bubble – the moment when they soil their feet walking on turd while busy texting.

What was the objective?
To break the taboo about talking potty among young apparently. People might share the video but that is not all. They are sharing cynicism with the video about India. And the cynicism perpetrated is not constructive either. It merely is.

Its like saying ‘Just say no‘, but worse
(worse because it is useless)

‘Just say no’ was a command to the drug user by a clueless non drug user. Just say no was  not as much about actually solving drug abuse problem as much it was about making the non-drug users feel good about themselves. “We know better and we are telling you to stop doing it.”
It was more harmful than useful.

So Unicef is consolidating the view of what is not acceptable among upper class Indians through upper class channels in upper class language about lower class Indians who do not have access to toilets for whatever reasons. And it fails to communicate to those who do it about what is not acceptable. (I guess, Unicef rightly assumed that people who defecate in open aren’t necessarily poor. They have TVs, mobile phones. Many of them use internet once in a while. But do they seriously think that this video will reach them? They could have just checked out content on the mobile phones of the guards and drivers who work in Unicef office. They don’t download multimedia off net like we do. There is a whole micro economy of content that feeds into phones of the lower middle class. and this video cannot possibly find its way in there.)

Poo2Loo has a catchy song and command to be bandied about by the upper class. The fact that no solution was even hinted at in the video is not a coincidence. It was meant for the entertainment of the upper class. If even a hint of something useful were to intrude the jingle, it would have gotten too real too fast. It is like the problem animators face with the valley of uncanny. getting real spoils the broth. the video would have never received even the modest views that it has.

But then what is the point of making the video?
exactly. good money wasted. I bet there was no strategy planner involved with the project from JWT. It is a vanity project by a creative team with intentions of award in craft and a client who wanted to show something appealing to higher ups abroad.
Tell me if I guessed wrong.