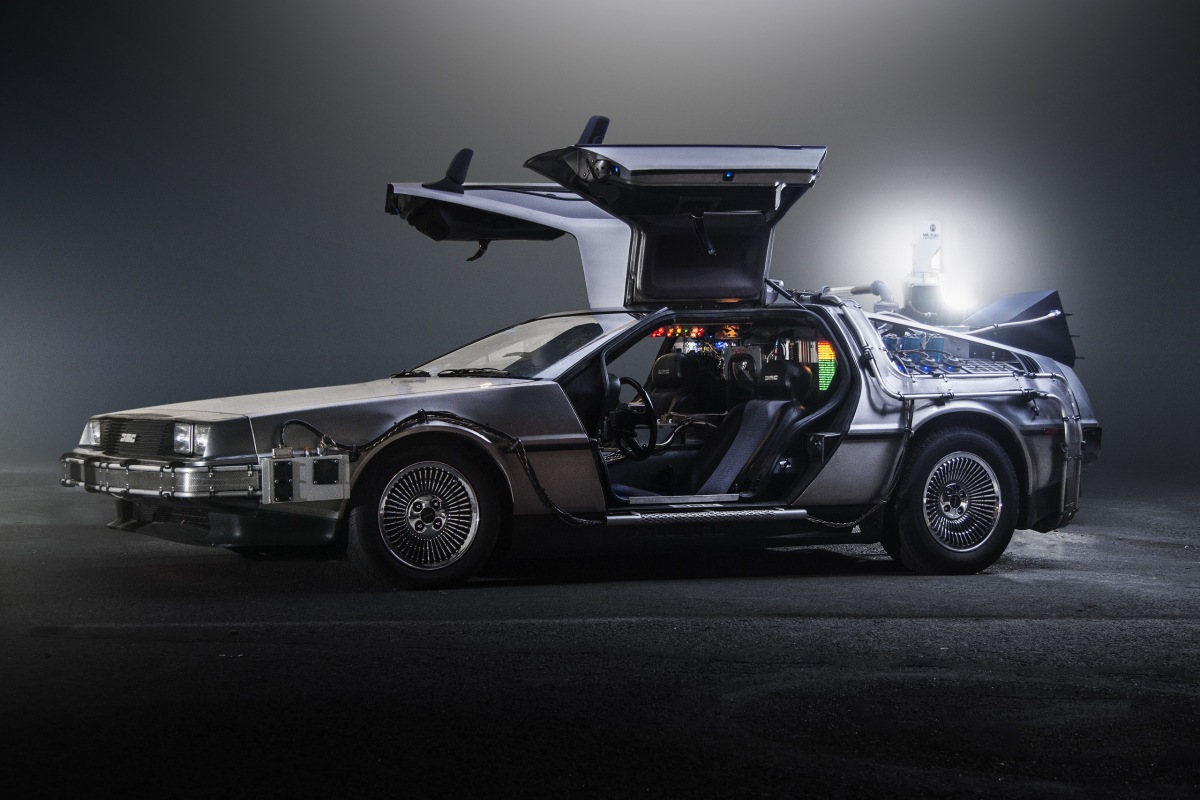 Saw this promotional video for Bosch’s automated driving system. There are similar efforts being attempted by other corporates too, notably Google.
But here again, I feel corporates are trying to answer the wrong question.

‘In the future’ – we shouldn’t need to travel unless we desire to travel (that is to say, travel only for leisure and not because you must to earn your bread). Our scientific endeavors need to be geared to completely remove commutes from our lives. In which case, driving would become an activity largely undertaken for leisure.
But the fact remains, the way our economy is geared, people must leave there homes and travel greater and greater distances to bigger and bigger cities to earn. In China alone, 120 million youngsters leave their homes to find jobs in a year.
Why is globalization only aiding economy and not human will? (Jobs migrating to cheaper and cheaper venues, forcing people to migrate towards jobs. As against, people moving to different places on their own volition without economic coercion facilitated by globalized economies that only aid mega-corporates.)
In the age of cloud-this and cloud-that, why do we still need to commute to earn? Why are companies not trying to reduce commutes and are instead are trying to automate commutes? Even Google, which is in the business of cloud this-that.

P.S.
Also, where are all the new cars going to go? the virus like expansion of cars on our roads will make it astronomically costly in future to own/ operate one. only a few would be able to afford mobility. Drive around Delhi and know what a dystopian future of road looks like. there are no more roads for more and more cars! We will be forced to de-incentivize individual driving.